Although Apple briefly mentioned changes coming to HomeKit during WWDC 2015 keynote, the company went into more detail about what those changes entail in a session about what’s new in HomeKit for developers. Apple announced a number of new accessory types — including security systems and mechanical blinds — but there is more stuff coming to Apple HomeKit with iOS 9.

The original HomeKit allowed developers to create “scenes” that let certain actions take place, based on location, devices available and other conditions. In iOS 9, Apple will now make it easier for developers to use scenes by having four pre-defined scene templates that can be customised based on a certain scenario.

These scenes include getting up, leaving home, returning home and going to bed. If you set a scene for a bedroom around, “waking up” for example, you could set it to adjust the temperature, adjust lighting and open up your blinds.

Another scene could be configured for leaving the house that would turn off the heat or air conditioner, lock the doors and windows and activate the security system. You can still create your custom scenes, but the fact that pre-defined scenes are available should make it easier to create context and automated procedures.

Another new feature is called custom triggers. iOS 8 lets developers create triggers based on location or time. In iOS 9, triggers can now be set based not just on where something is or a certain schedule, but on other contextual actions, too.

You can also chain different scene reactions, based on what is happening. So you could say that you want a certain lighting and temperature combination to take place when you get home from work, which would be triggered by unlocking your door.

Developers could get even more intricate however and let users set a different lighting or heating condition based on what time the door is unlocked. So if I’m coming home in the afternoon, maybe the house becomes cooler and the blinds are raised and the lighting is limited. At night, I might keep the blinds down, raise the heat and use the main room lights.

With watchOS 2, the Apple Watch will get HomeKit support. You can use Siri to execute HomeKit actions from the watch, whether you have your phone on you or not. You can also use it to do things like unlock doors, activate scenes and execute custom triggers.

Although the Apple TV isn’t a full HomeKit hub (as was rumoured), it can be used with iOS 8 as a way for users to remotely respond and control devices. Right now, if you have an Apple TV, it can communicate with your devices while you’re away and you can control them using an app on your phone.

With iOS 9, Apple is introducing a new iCloud-based HomeKit Accessory Protocol (HAP) for remotely accessing devices even without an Apple TV. HAP works over iCloud, is encrypted, secure and will be available to developers for free. This will let users control notifications and other stuff remotely.

Apple is also allowing Bluetooth Low Energy (BLE) devices to send notifications to your device. Even better, BLE devices can send you notifications regardless of the “connected” state. It was also revealed that you can use Wi-Fi to extend the range of those Bluetooth devices.

All the new HomeKit stuff sounds good and it certainly looks like Apple has the developer frameworks of making a really robust Internet of Things platform. The big bottleneck, at this point, is getting more HomeKit-compatible gear on the market.

There are tons of “smart” home accessories available for the many different Internet of Things platforms and right now, Apple is definitely trailing the competition. The Internet of Things space is still very, very new. With remote access over iCloud, Apple Watch support and easier triggered actions and scenes, Apple definitely has a shot at controlling a big slice of the smart home market. 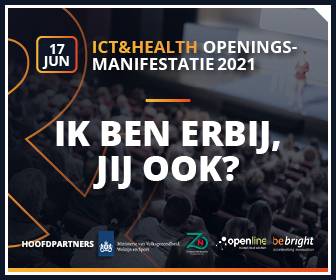 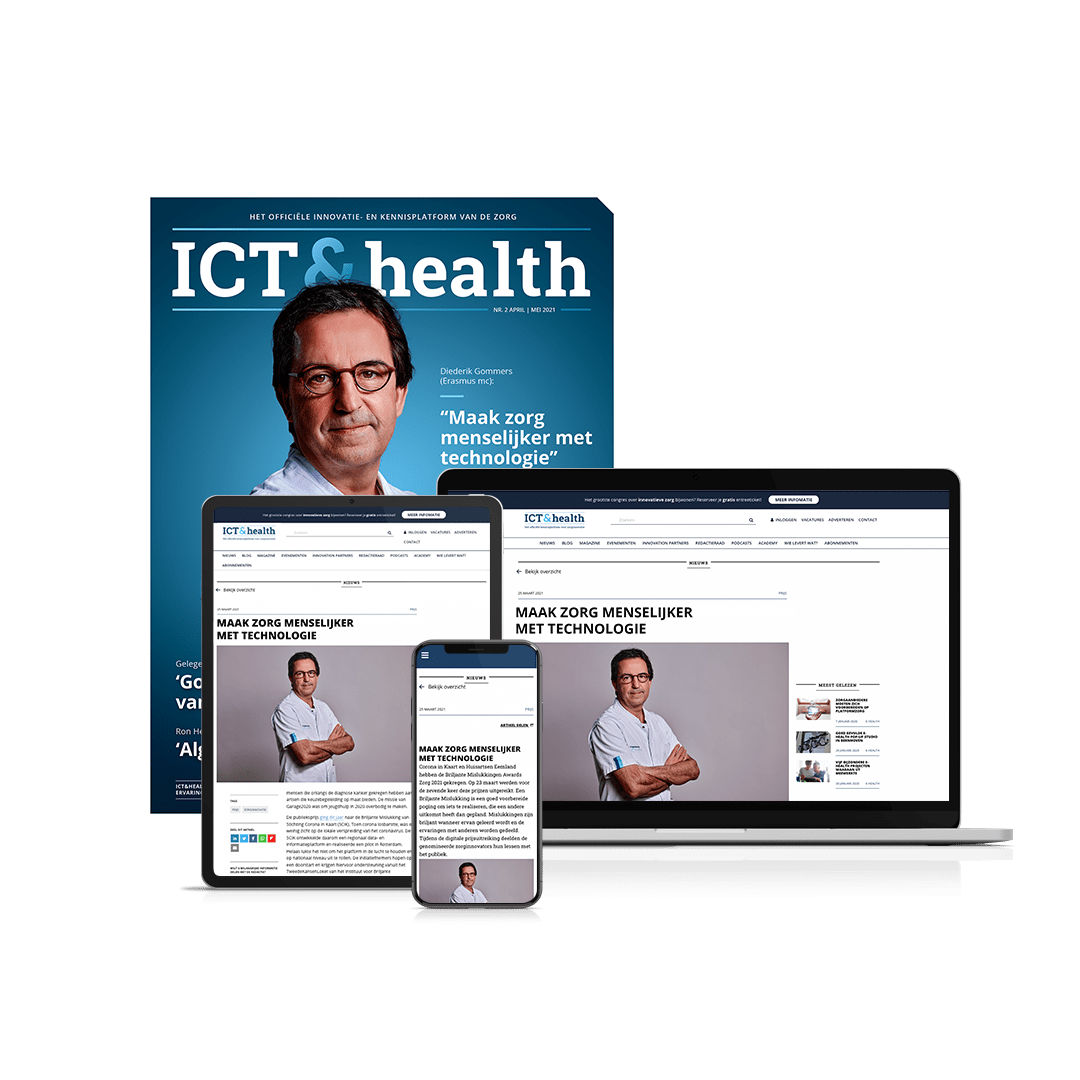